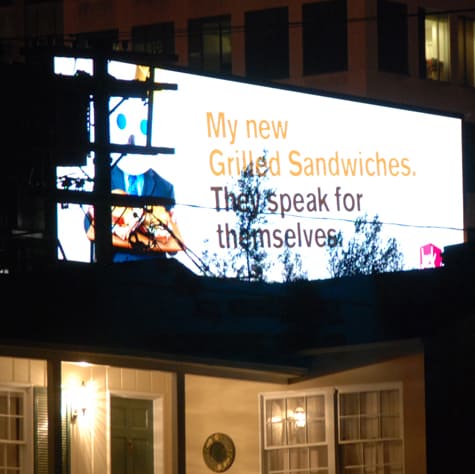 This Thursday, March 5th at 10:40am the Detroit City Council will hold public hearings regarding the proposed amendments to Chapter 4 (Detroit Sign Ordinance) at the Coleman A. Young Municipal Center. Please attend or write Detroit City Council to express concerns about some of the provisions of this ordinance. This ordinance will result in extreme energy waste, light pollution, and visual blight…. all of these issues can be easily resolved and the City can adopt a sign ordinance that supports commercial activity, improves the City’s appearance, and respects local residents.

We are particularly concerned that:

Below is Scenic Michigan’s most recent letter to Council. You can read our detailed recommendations in the report we provided to Council. We urge you to speak up

We are writing to express our ongoing concern and growing frustration about the proposed amendments to Chapter 4 Advertising and Signs. We were surprised to see a new (worse) draft released on 2/7/2020 AFTER Planning Commission reviewed and approved the ordinance on 1/23/2020. The latest draft adds more oversized signage and allows more ways to skirt the rules intended to protect the visual appearance of the city. We urge Council to:

As drafted, this ordinance remains in direct conflict with the goals articulated City’s Master Plan policies (see sections on Design & Energy/Environment), Sustainability Action Agenda, Streetscape Program, and many nonprofit initiatives such as Safe Passage Great Lakes. Detroit has been working for decades to DECREASE the number of signs and types of signs across the city. This sign ordinance changes policy direction and seeks to introduces oversized advertising signs, video signs, and new types of business signs. These changes are not aligned with current best practices in urban planning which urge communities to reduce blight and light pollution and capitalize on the features of a city that are unique, thus building a sense of place people want to live, work, and play.