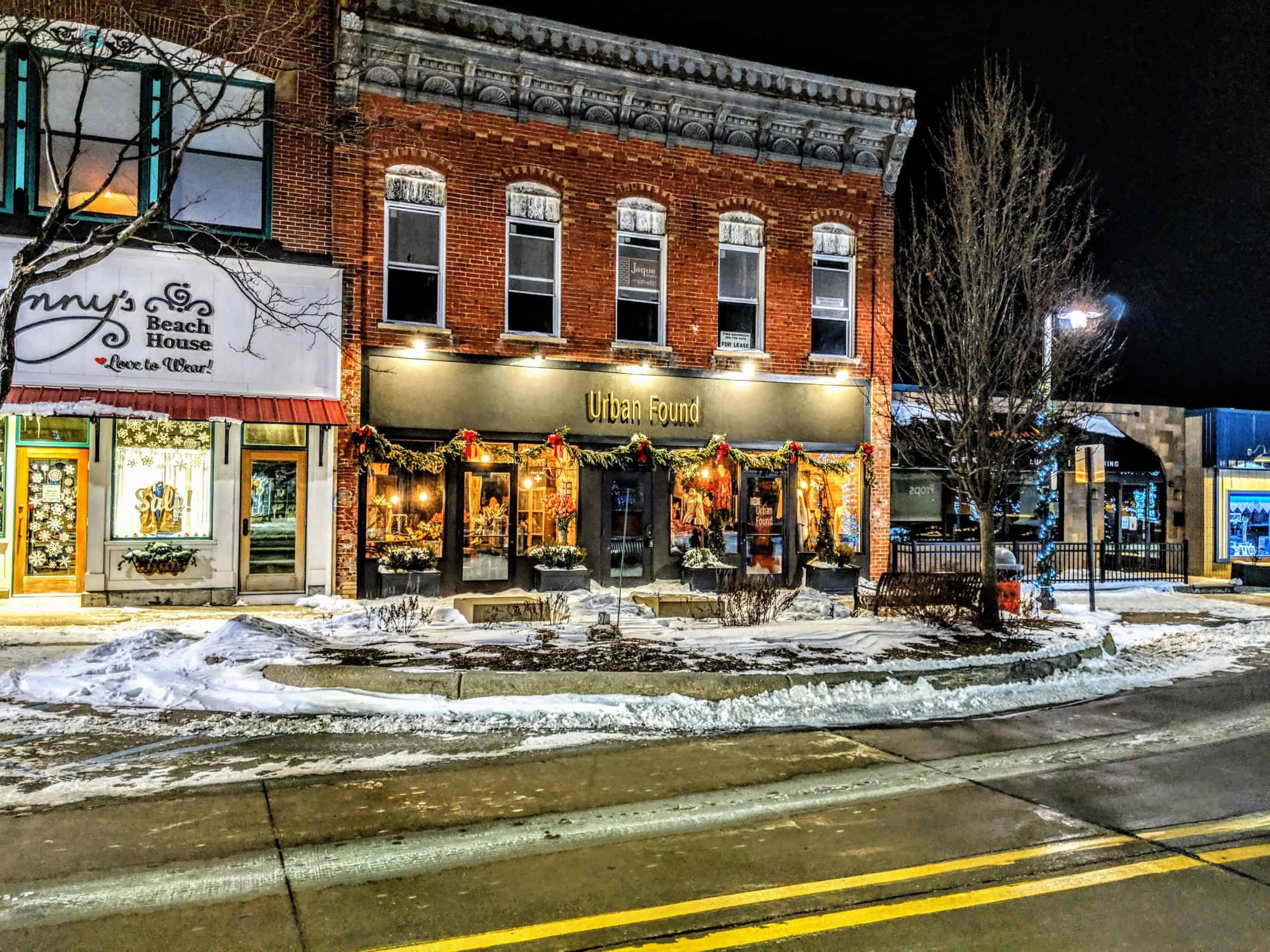 By Jake ParcellApril 28, 2022Uncategorized
No Comments

Last week the U.S. Supreme Court today ruled 6-3 in the case of the City of Austin v. Reagan National Advertising in favor of the City of Austin, recognizing the longstanding distinction between content displayed on signs that are located on-premises and off-premises billboard is constitutional. The Supreme Court first heard oral arguments in the case on November 10, 2021. The majority opinion was delivered by Justice Sotomayor, joined by Breyer, Kagan, Kavanaugh, and Roberts. Justice Alito filed a concurring opinion, as well as Justice Breyer. Justice Thomas filed a disesent, along with Gorsuch and Barrett.

With this ruling, the Supreme Court overturned the decision of the Fifth Circuit Court of Appeals, which determined that the City of Austin violated Reagan’s First Amendment rights by denying its request to convert static advertising signs to digital billboards. This decision initially, was problematic regarding the validity of the Michigan Highway Advertising Act.

With this ruling now in place, there will undoubtedly be questions about how to address signage moving forward in Michigan. Scenic Michigan is working constantly to provide more resources to communities across the state to help protect local interests and alleviate concerns.

Click here to read the opinion from the Court.